Our aim is to rediscover the original winemaking craft, with no sophistication in order to express its purity and our culture and pride of being Italian.

We are craftsmen. The vineyards and cellar worker are the same who welcome visitors and guests, we are led by passion relying on our history and pioneering techniques.

We create “beyond-contemporary” wines, where tradition and innovation are tied, wines projected into the future but with a solid bond with the past.

On the top of Cangelasio’s hill

Cantina il Poggio is located inside Tenuta il Poggiolo, a 28 hectares estate in the renowned “Parma Food Valley”. The winery is on the top of the Cangelasio hill surrounded by vineyards, olive grove,
woods and our own private lake.

Tenuta il Poggiolo is part of M.E. Holding who diversifies its activities in different sectors like transportation, wellness, real estate and wine production. 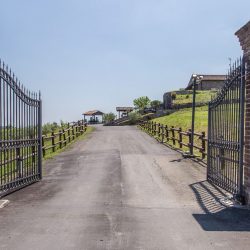 The vineyards hug 360 degree around Cantina il Poggio’s Hill. The first vines planted in the fifties, between 350 and 400 m above sea level, were the traditional varieties inherited from Parma and Piacenza’s Viticultural tradition: Malvasia di Candia Aromatica (white), Barbera and Bonarda (red).

The terroir immediately expressed its personality and vocation producing quality wines, since here the decision to deepen the soil structural and chemicals composition with analysis.

The results expressed by Pavia University in 1982 showed a clay soil quite rich in limestone with some areas particularly rich in schist.

Relying on soil analysis and following the will to produce structured red wines with long aging-potential, induced to plant varieties like Cabernet sauvignon and Merlot bringing the vineyards surface to the actual 15 hectares and changing the winery producing philosophy of the area that was focused just on sparkling wines. 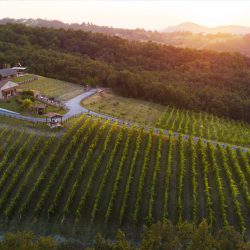 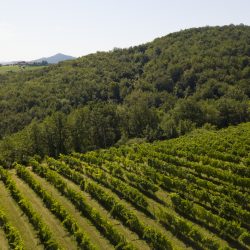 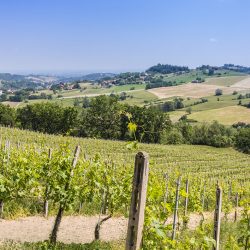 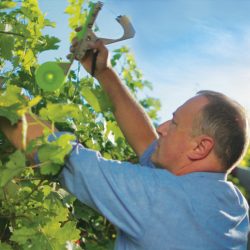 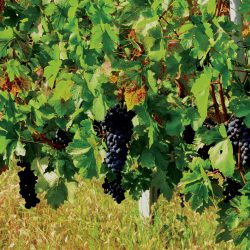 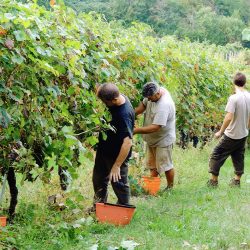 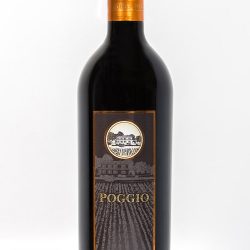 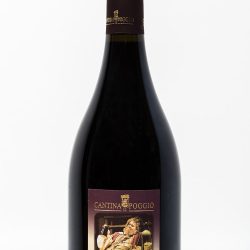 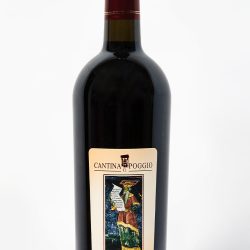 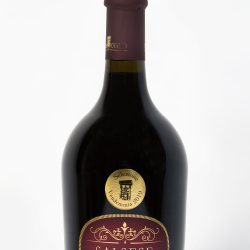 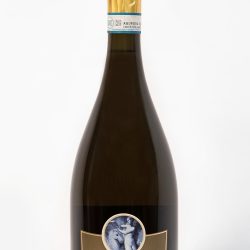 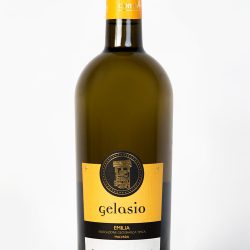 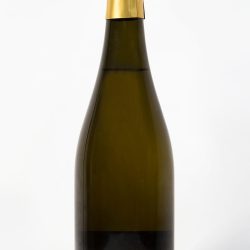 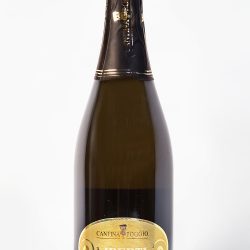 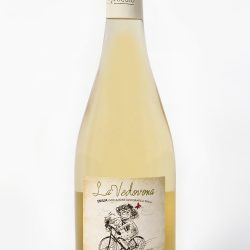 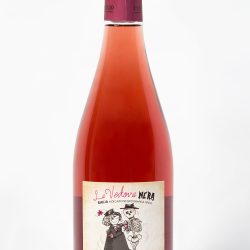 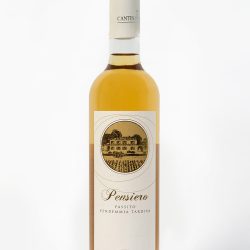 The winery is our lifestyle, with an approach that reveals the respect for the environment and sustainability of wine production.

The wine itself reveals this philosophy with the cellar barrel slow rhythm, the silence surrounding the hill during the working days in the vineyards and the fresh air in the underground tunnel. It is in this atmosphere where the “beyond – contemporary” wines grow, passing throughout clusters crushing, maceration, spontaneous fermentations and apparently static rests.

The winery is our lifestyle 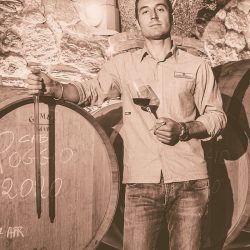 Bachelor degree in Viticulture and enology and master degree in agronomy at Università Cattolica di Piacenza. After some winemaking experiences in Chianti Classico, New Zeeland and USA in 2014 arrives in Cantina Poggio where he manages both vineyards and cellar work. 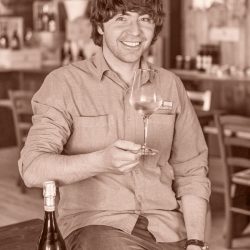 Bachelor degree in viticulture and enology at Università Cattolica di Piacenza. His huge love for wine world shines through every visit and tasting he runs for our guests. 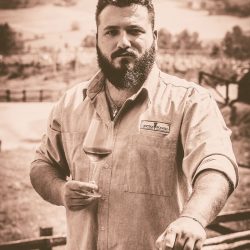 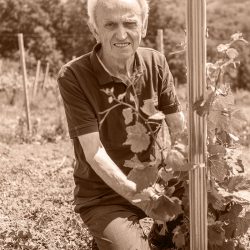 Tenuta il Poggiolo's historical memory. He is the one who planted the first vineyards and made our wine for the first time. 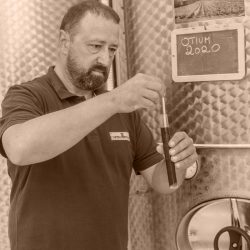 Has been living in our estate since he was 3 years old, since the beginning has worked with his father Santino in vineyards and in the first wine production. 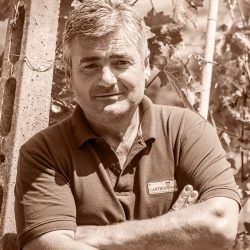 For more than 20 years Brian's hands have been taking care of vineyards and olive grove, from pruning to harvest.